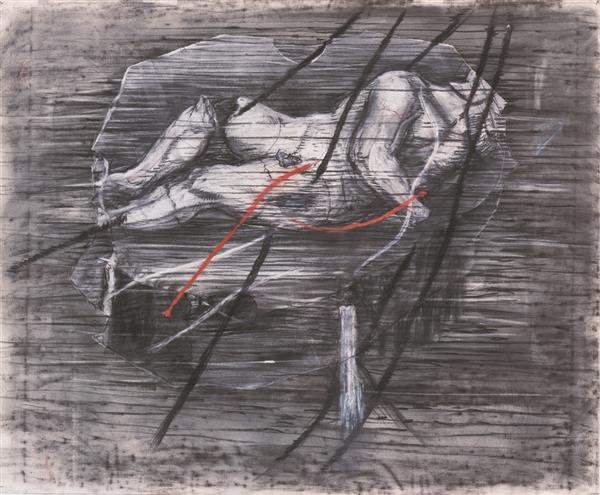 With his highly political work, William Kentridge became known as an artist who wanted to keep alive the memory of the brutalised world of apartheid. He is an artist for whom social memory is an important motivator for art.

Kentridge films drawings or draws films. “Stone Age filmmaking” is how he describes his technique; charcoal drawings which unite various takes on single sheet of paper through adding and erasing. His moving drawings inhabit a twilight zone between stasis, and the element of time.

Kentridge has frequently worked for the theatre. The drawing Wounded Suitor Collage belongs to the series Il Ritorno d’Ulisse in Patria, which was made for a performance by the Brussels Puppet Player’s production of the Monteverdi opera. The animation played in the background as a type of moving scenery behind the singers and puppet masters. Kentridge’s Odyssey is located in modern South Africa; the hero does not dream about his homecoming after a long journey on the beach at Ithaca, but in a bed in a Johannesburg hospital. The collage is one of Penelope’s liberators. The red chalk on the collage technique makes this work particularly exciting and unusual. 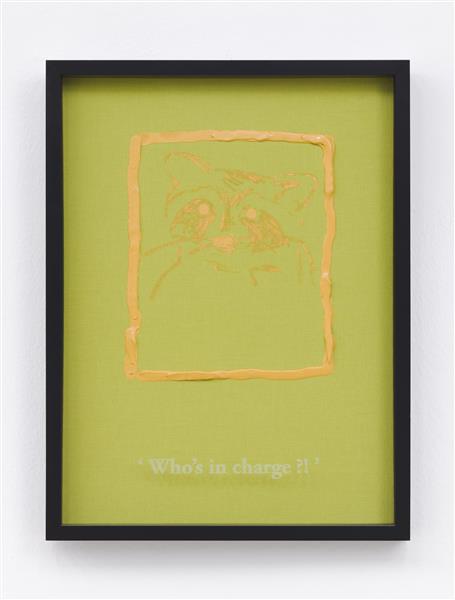 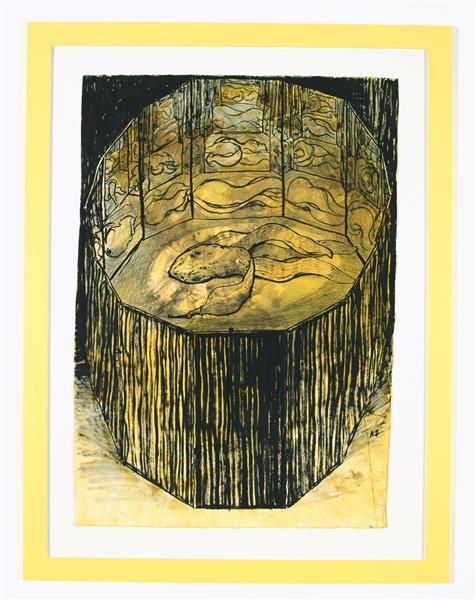 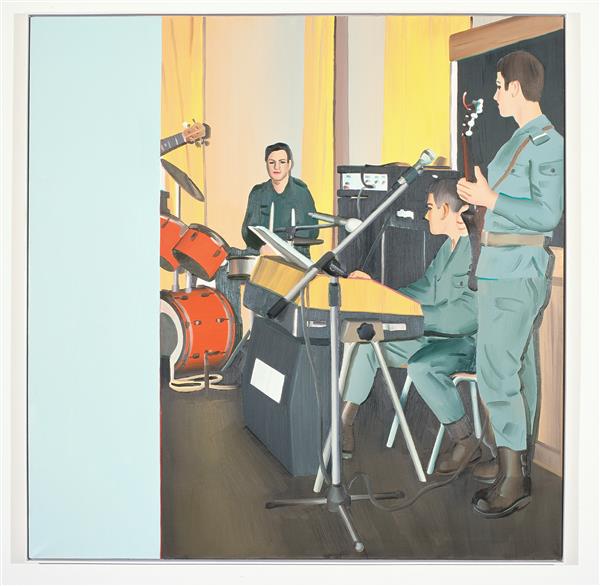 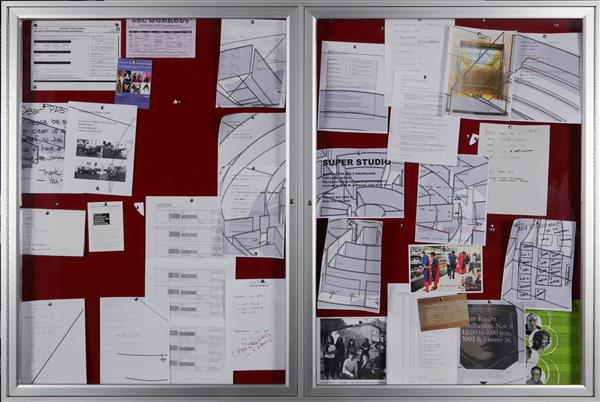