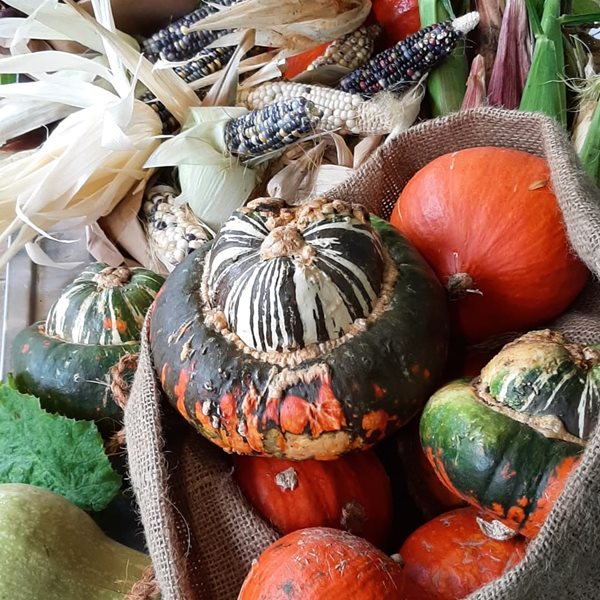 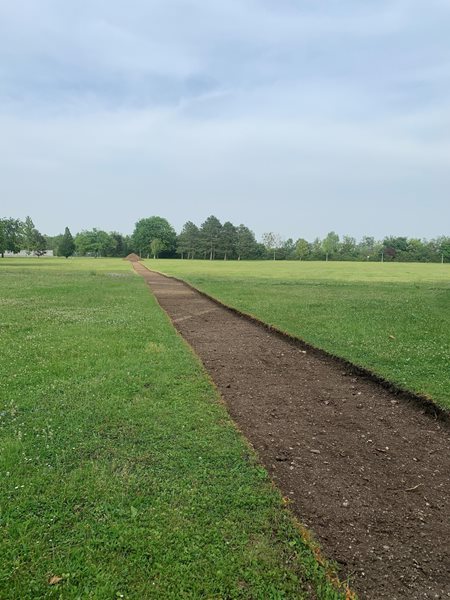 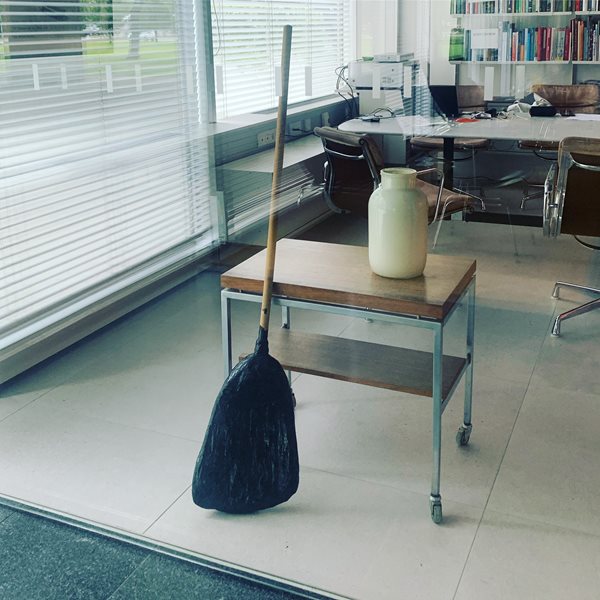 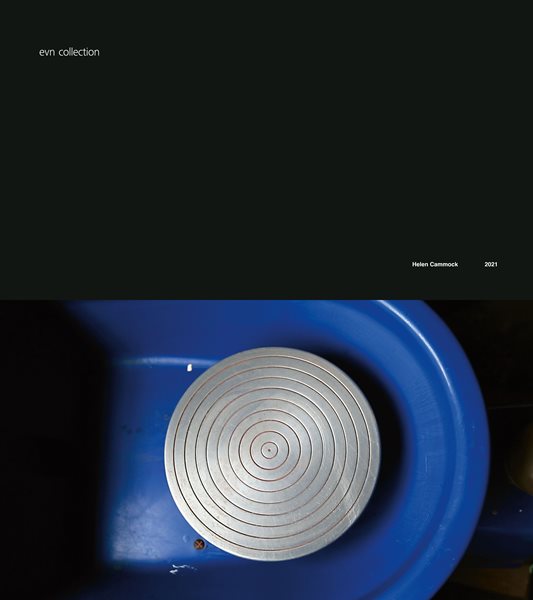 The Penultimate at an exhibition in Linz

The evn collection was founded in 1995 and is EVN AG’s company collection of international, contemporary art.

The works of the collection are compiled by a team of experts and are seen as an intellectual and material investment in the future of the company.

The evn collection is a platform for exploring visual arts and is intended for the company’s staff and interested visitors alike.

The exhibition of works at the company’s premises in Maria Enzersdorf, 15 kilometres south of Vienna, permits a direct dialogue with current and critical positions at this location.

The collection is focused on a brief historical period (works from the late nineteen-eighties until today). A typical feature of the collection is the variety of media and the aim of presenting contemporary positions. 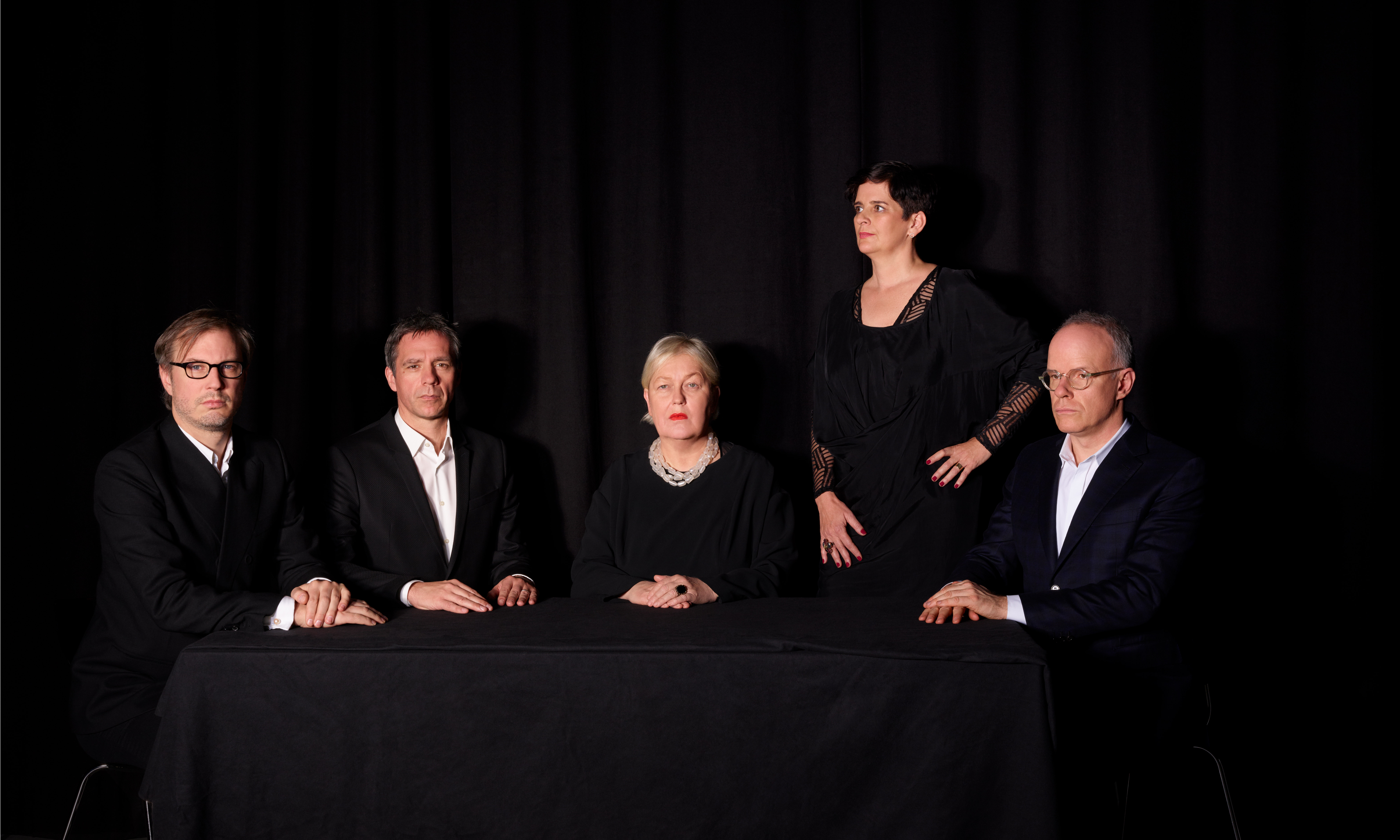 Born in Bruck a. d. Mur, Austria in 1968; lives in Vienna, Austria
Studied art history at the University of Graz and communication and management at the Danube University Krems; 1994–2001 worked for the library and collection of the Neue Galerie am Landesmuseum Joanneum in Graz; 1992–1994 assistant at the Grazer Kunstverein.
Main fields of interest: communication and education programs for contemporary art, corporate collections, Modernism, and medieval art; author of various articles on contemporary art.
Coordination for the evn collection since 2002; board member since 2013

Born in 1968 in Zurich, CH, Artistic Director of the Serpentine Galleries in London. Prior to this, Hans Ulrich Obrist was the Curator of the Musée d’Art Moderne de la Ville de Paris. Since his first show “World Soup” (The Kitchen Show) in 1991 he has curated more than 300 shows.

In 2011 Obrist received the CCS Bard Award for Curatorial Excellence, in 2015 he was awarded the International Folkwang Prize, and in 2018 he was presented with the Award for Excellence in the Arts by the Appraisers Association of America. Obrist has lectured internationally at academic and art institutions, and is contributing editor to several magazines and journals.