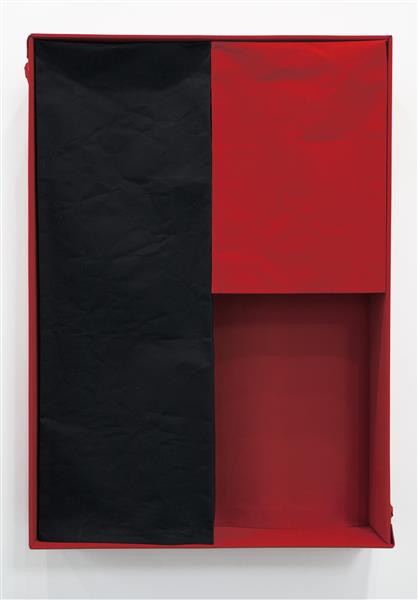 “OBJECTS, to use,” “sculpture as performative act,” “seeing with the body” – the essence of a radical, revolutionary art work can be so modestly described: 1969, 30 years old, Franz Erhard Walther sums up his anderen Werkbegriff, where he introduces the actual act as a new dimension in art, which transforms observer into creator.

With the publicʼs participation in artistic process, Walther sets a completely new interaction with sculpture in motion that, from the ground up, transforms traditional terms of material and work. He defines sculpture as “performative act” and explains this paradigm shift with terms like “use” and “utility.” Walther designs sculptural fabric objects with simple, inartistic materials and with day to day techniques that can be used by fingers, hands, feet or the whole body. An interaction between work and observer results, and the audience has experiences that extend from rhythm and volume to time and space. This impulse, the forms, acts and theoretical considerations about art have had a decisive influence on artists to this day. It therefore seemed more than appropriate to us to put this old art world dinosaur in the forefront of a collection whose most important maxim is its relation to the present.

Zwei Körperformen Schwarz Rot is a work from 1983 that belongs to the series Wandformationen (wall formations), finished in brightly colored cotton fabric. The founding principle of proportion and interconnection is the artistʼs body mass. Even though they hang on the wall, the works are neither pictures nor sculptures, rather they are pedestals that have been rotated 90 degrees, transportable places in which the actual Werkhandlung (the pieceʼs performative core) is put into effect. If one stands with back to the wall in front of the formation – in an open state, the head disappears under a loose piece of cloth – the observer becomes part of the work. It appears, in turn, as a complex field for experience and correlation of remarkable architectonic presence.

In January 2015, on the occasion of the evn collectionʼs 20th anniversary, there was a Werkvorführung with the artist in the Vienna Secession. Together with guests and students from the Academy of Fine Arts, Franz Erhard Walther personally activated objects from the legendary 1. Werksatz, from the mumok, and the wall formation from the evn collection. In the bright expanse of the hall, the classical form of art reception joined with the expansion of perception beyond the image and object. 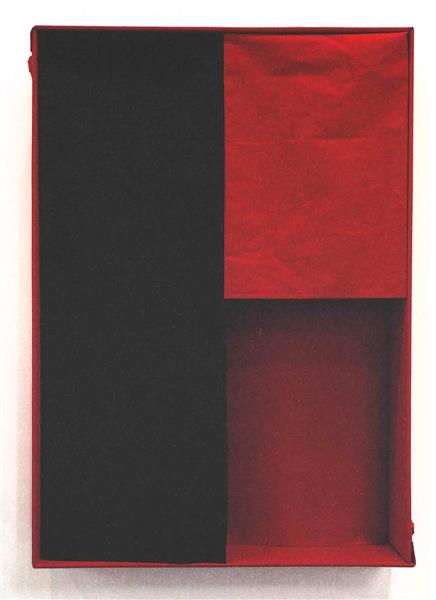 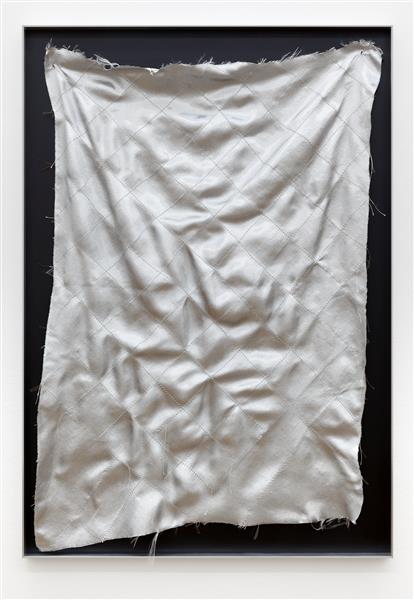 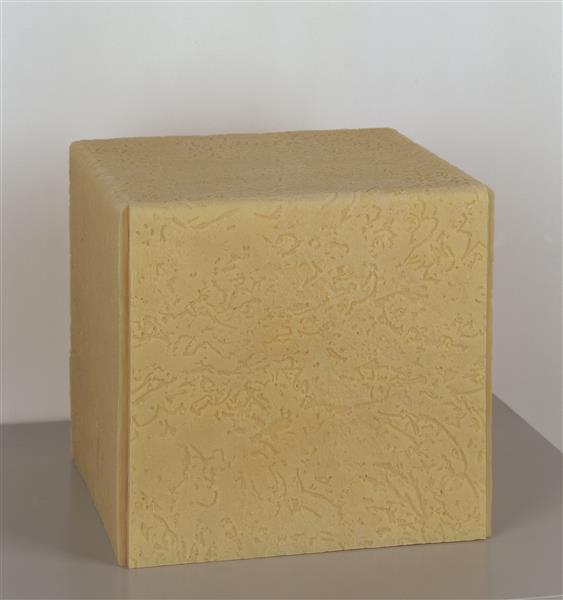 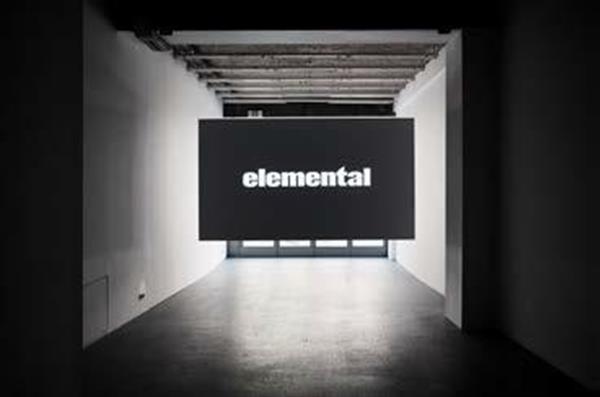