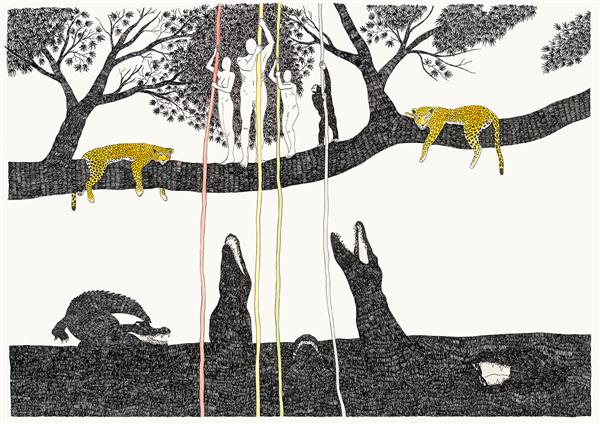 I live by the river (red, gold and green)
Moussa Kone

“London is drowning / And I live by the river,” runs a line from London Calling, the famous song by the punk rock band The Clash which unfolds an apocalyptic scenario. I live by the river is also the title of a drawing by Moussa Kone, the Austrian artist who adopted a new, enigmatic first name.1 One can see three nude and faceless people, probably a family, standing on a branch and holding fast to colored lianas. What seems to be a paradisiacal state that is augmented by two recumbent leopards is cast into doubt by the snapping crocodiles in rising water visible in the lower half of the picture. Moussa Kone’s works address contradictory themes, such as his unmistakable drawing style is determined by contrasts; accurately outlined elements or bodies, mostly rendered in black and with a few accents of color, sharply stand out against a white background. The drawing’s composition, with its focus on the three human figures, almost makes a classical impression. A powerful and peculiar symbolism characterizes Kone’s works. The figures as well frequently stand for opposites, such as emotion (nudes) and intellect (men in suits) or art and art criticism.2

The fifteen tigers in Kone’s triptych Tiger Temple are also more than mere staffage. Naked Buddhist monks and male figures wearing suits affectionately attend to what are considered unpredictable cats of prey. Is this meant to address the business people’s desire for exoticism or the domestication of wild creatures? The tiger temple’s real model is a Buddhist monastery in Thailand, a popular tourist attraction 200 kilometers from Bangkok. It is said that monks and tigers live there together in harmony, yet critics suspect that the beasts are artificially sedated. Eastern philosophy meeting Western longing: will the peaceful coexistence turn out to be an illusion? Moussa Kone’s works can be understood as dichotomous constructions in which the artificial and the natural collide. In spite of all their allusions to reality, these pictures remain mysterious and surreal. 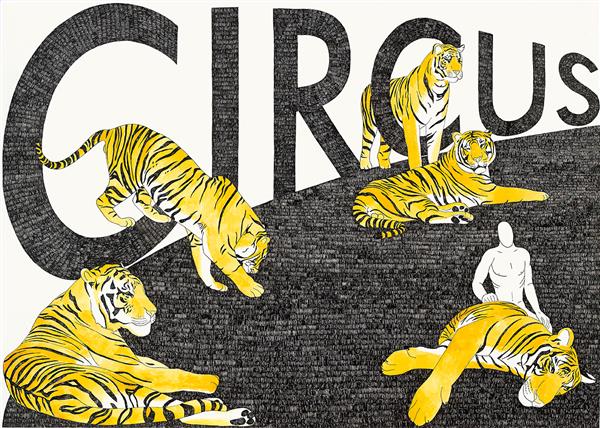 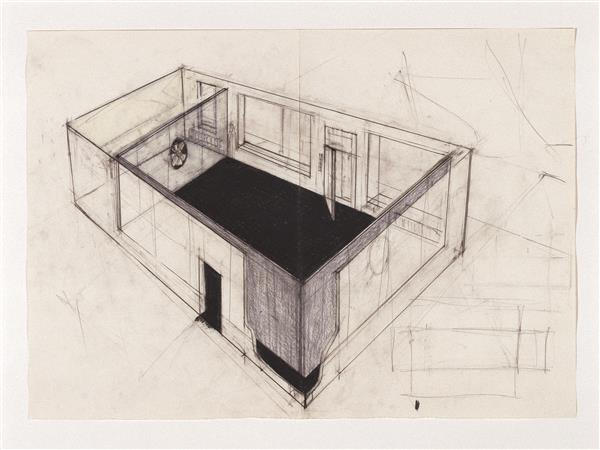 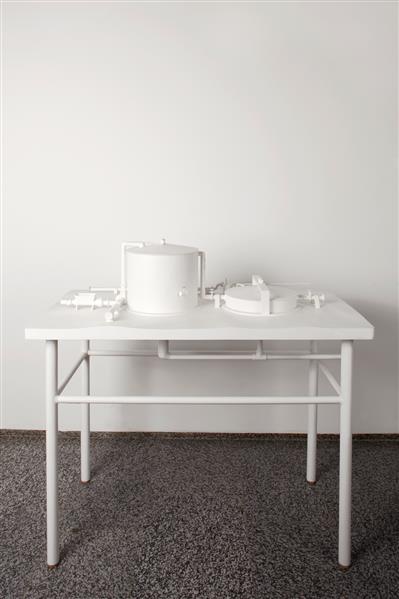 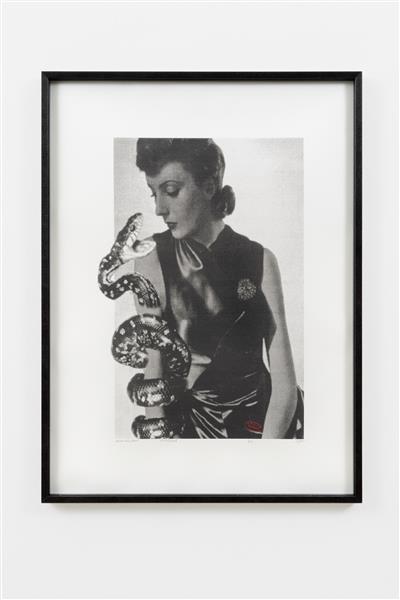