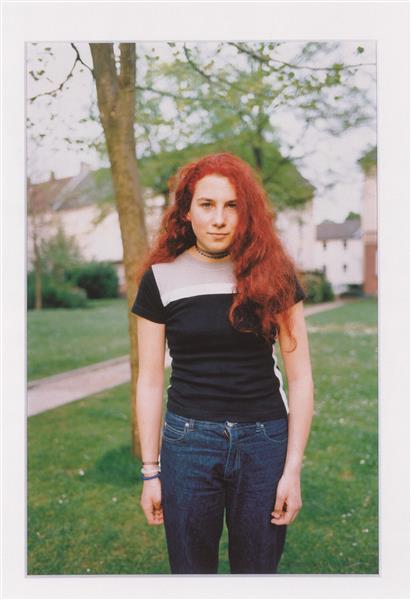 The cycle Female consists of 54 portraits of women. The subjects, in half close-up, are to be seen in places that are significant in their lives. In the case of these five images, they are all “green” locations – more or less fashionable parks and gardens. The suggestive environments and codes such as clothing, hairstyle, make-up, jewellery or pose are invitations to speculate as to the living circumstances of those depicted, and thus to reflect on contemporary images of women. The portraits were made in the USA, in Rokytnik in Bohemia and in Essen.

Despite all the presence and intensity of colour, the encounter between the observer and the observed remains cool and discrete. Hanzlová is concerned with “abstracting the most fundamental emotional states.” Although she chose women from as differing backgrounds as possible, it is nevertheless the faces which fascinate her. In his contribution to Hanzlová’s book Female with the title “Intimität des Unbekannten” (Intimacy of the Unknown), Peter V. Brinkemper talks of a “shy complicity”. It concerns “images between involvement and resistance”. 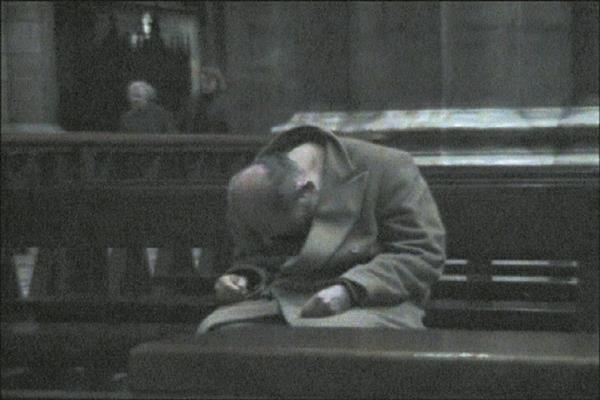